In April, 1937, under Japanization by Empire of Japan, Xiaolin Campus of Jiaxian Kōgakkō (Public School) was first established in Xiaolin not only to educate the local children but also to exert Japanese propaganda. 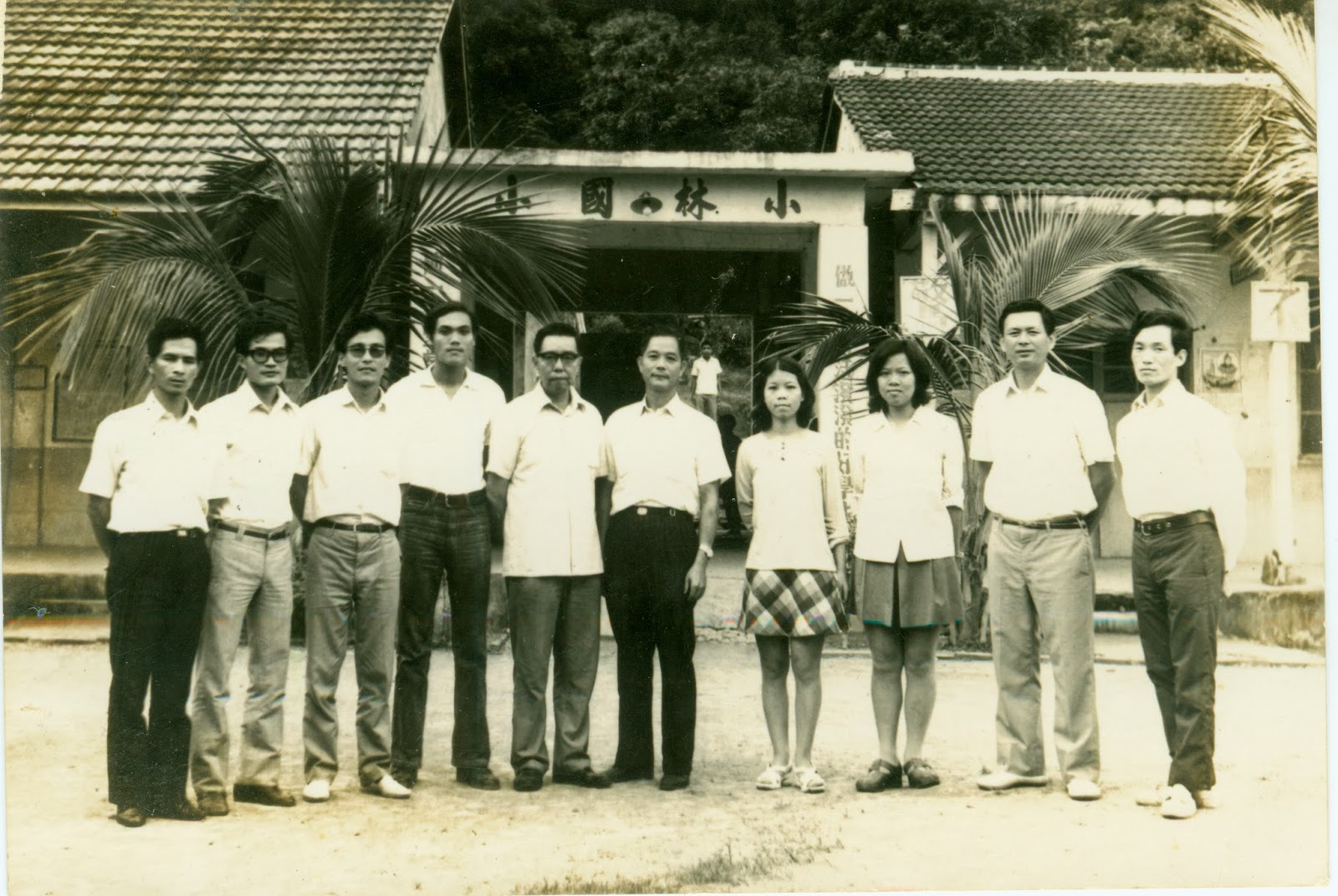 After the end of World War II, Xiaolin Campus became as an independent school district in February, 1946, assuming the educational responsibility of the rural area. Later on, the school was renamed as Xiaolin Elementary School in September, 1968, announced by the Ministry of Education of R. O. C. (Taiwan) following the Enforcement Act for Nine-Year Compulsory Education.
On August 8th, 2009, the deadliest typhoon, in recorded history, Morakot impacted Taiwan and then caused the serious mudslide in Xiaolin on the next day. Almost the entire village was buried, and so was the school. After three years of waiting, with all the tears and sweat, a whole new school was reborn at WuliPo area, 2 kilometers south of the old campus, in 2012. The school has eventually been able to depend on itself, not having to borrow the classrooms from Jiaxian Elementary School. Finally, kids can return studying at their beloved school, which has brought laughter and smiles back to the village. 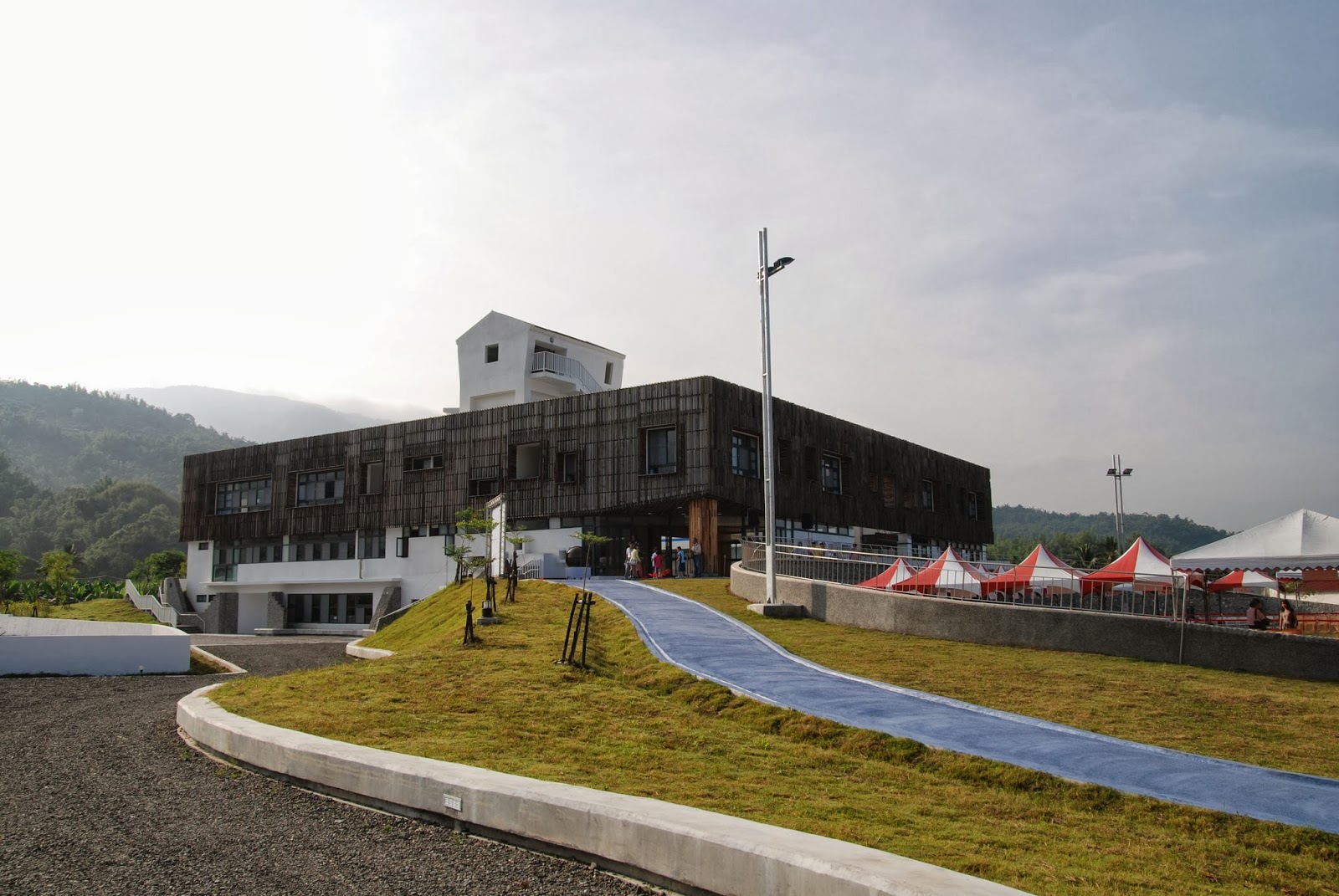 Time flies. Letting go of sorrows, we are now looking forward to the future. At Xiaolin elementary school, we have various supports for learning. The new teaching facilities such as a multi-media classroom, language classroom, computer lab, science lab, children’s library, and public kindergarten are sponsored by the TVBS Foundation as well as our society. The staff here is young, energetic, open-minded, and enthusiastic about teaching and learning and improving their practices. 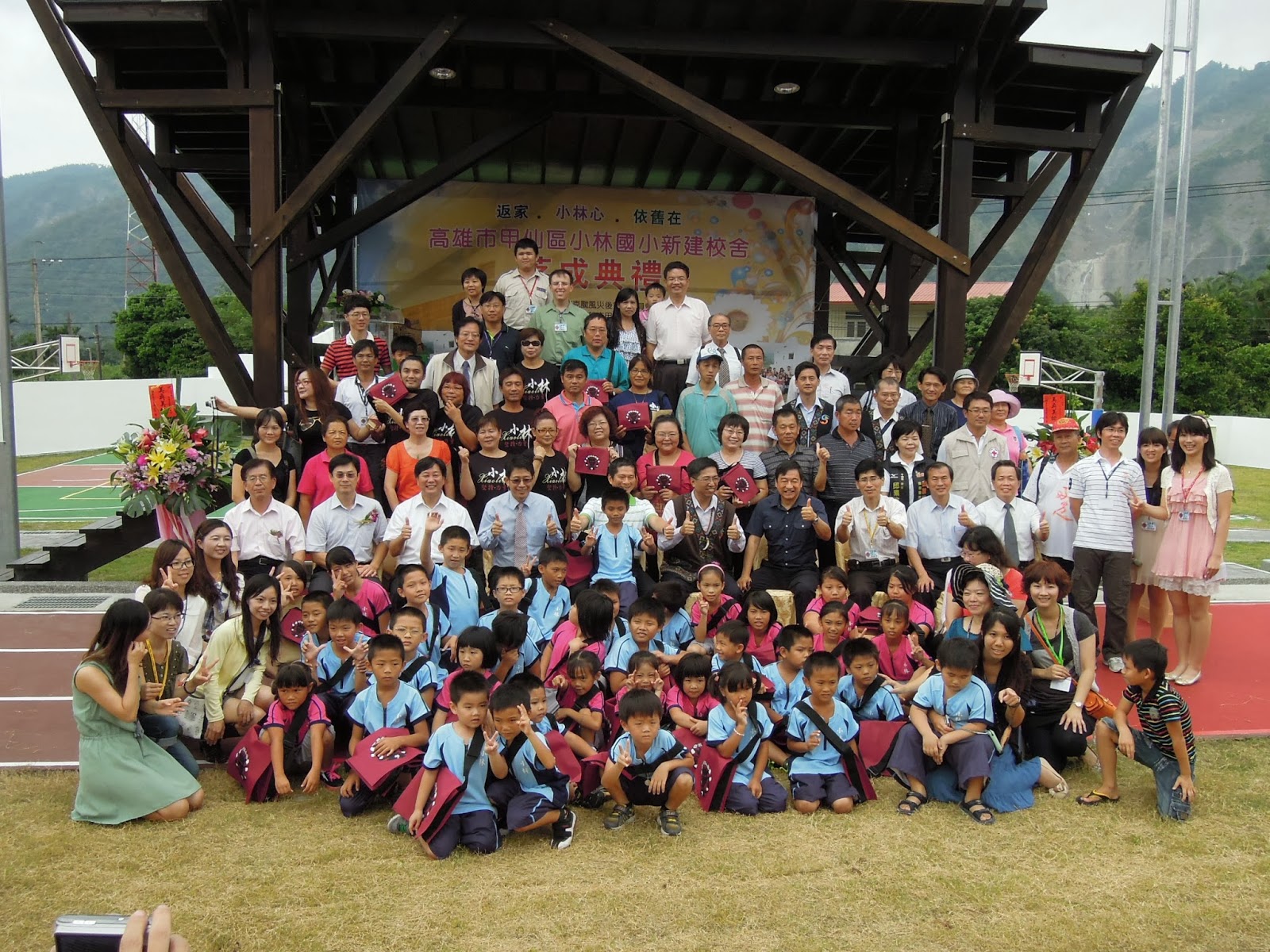 It is an honor and privilege to work with the students and families at Xiaolin. We are great blessed and thankful for all the things and supports we have gotten from the public; furthermore, we will take them with us and keep going on our journey.


“Success is not final, failure is not fatal; it is the courage to continue that counts!”
from Winston Churchill.
張貼者： Unknown 於 11:54 AM

Email ThisBlogThis!Share to TwitterShare to FacebookShare to Pinterest
標籤： About Our School
位置： 847台灣高雄市甲仙區小林村